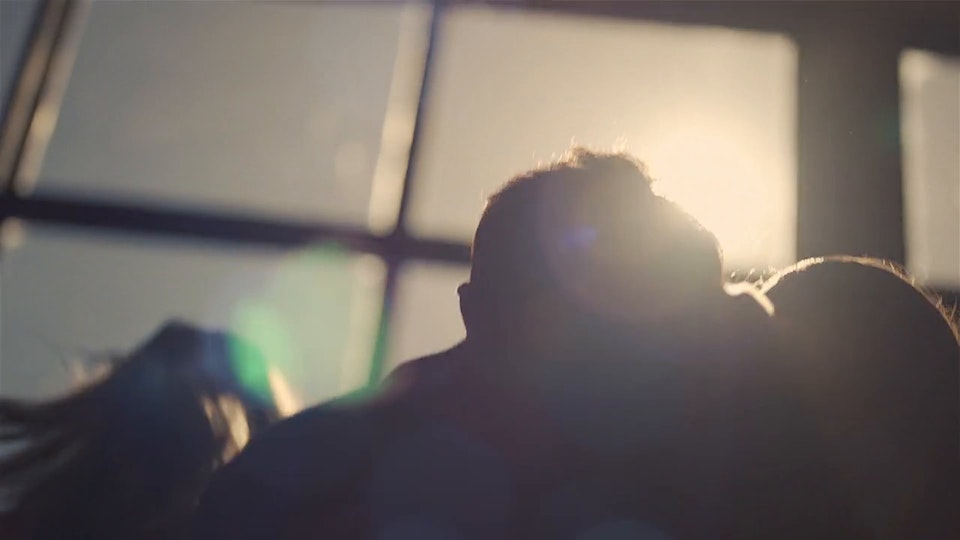 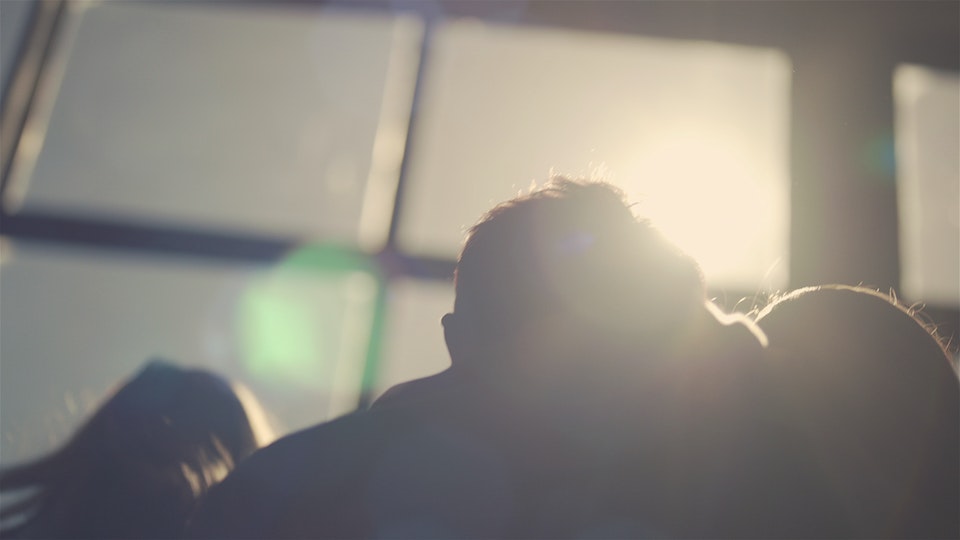 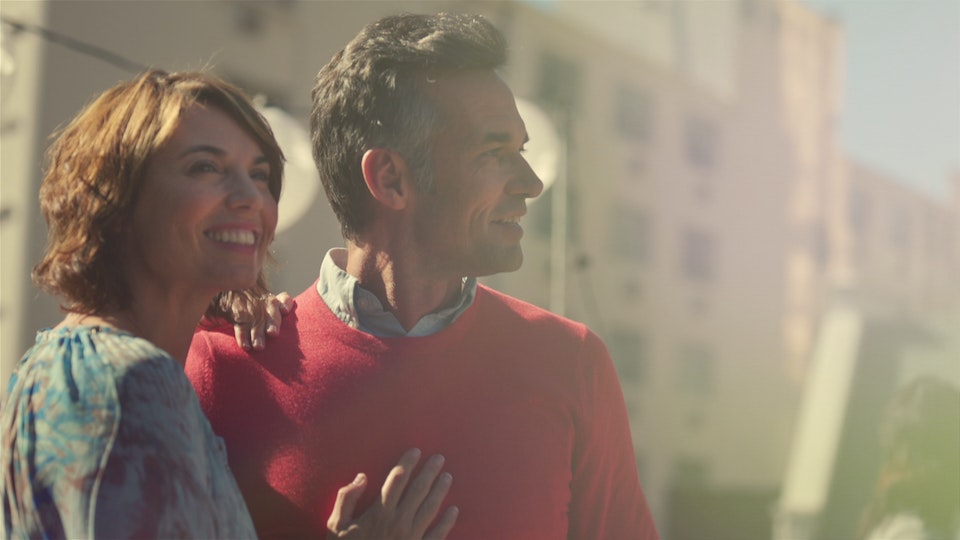 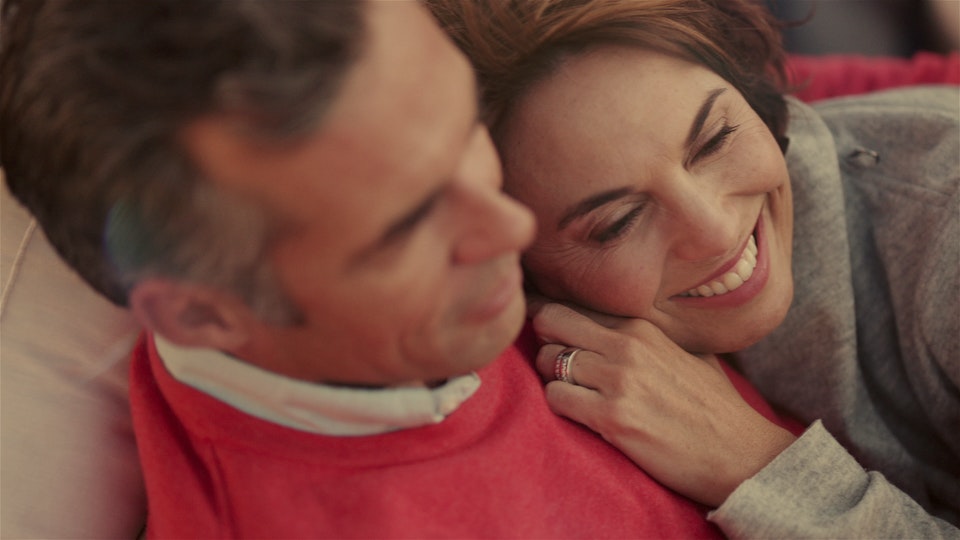 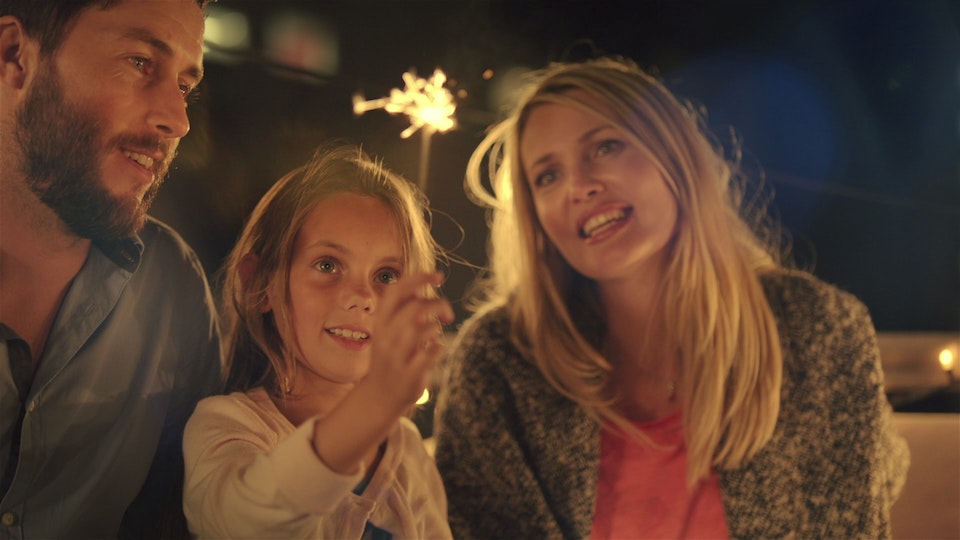 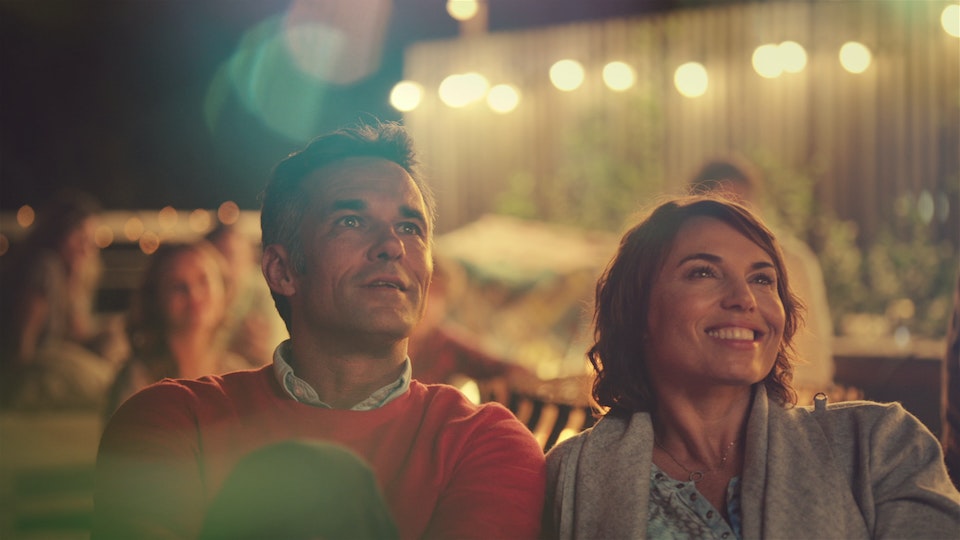 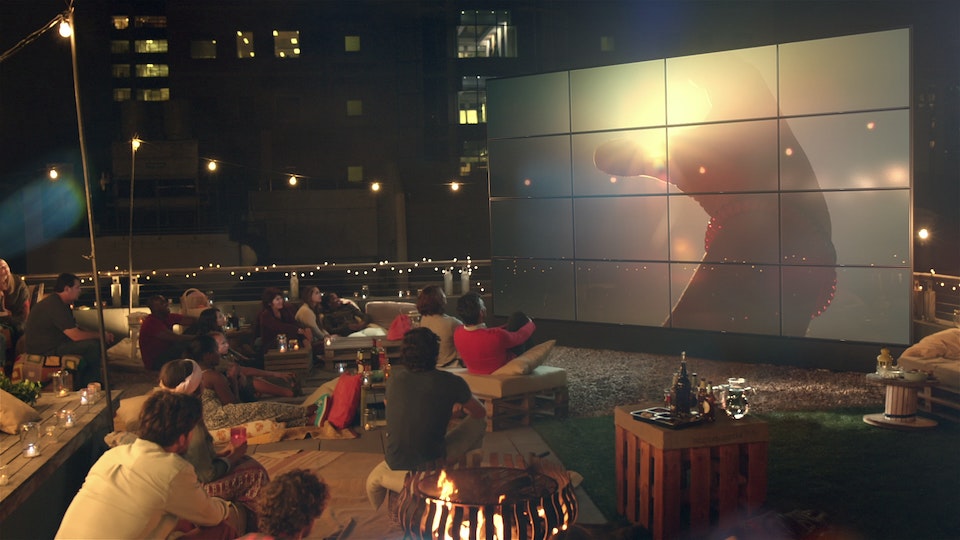 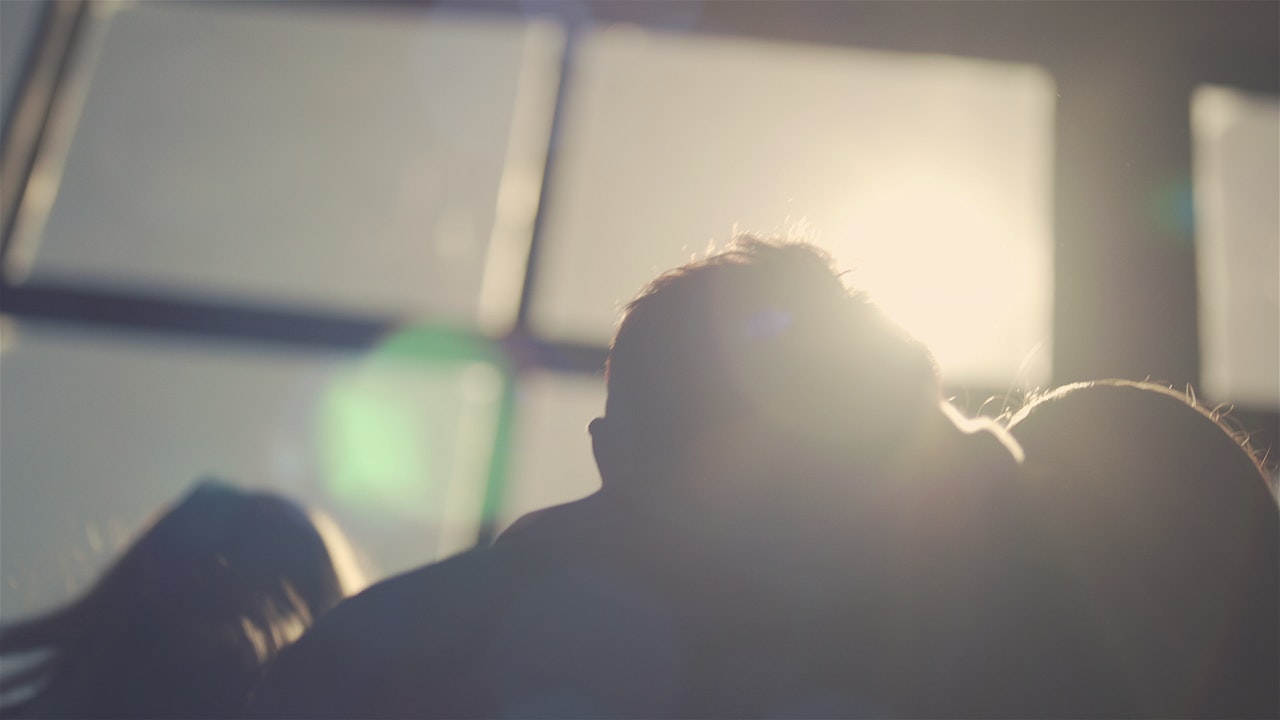 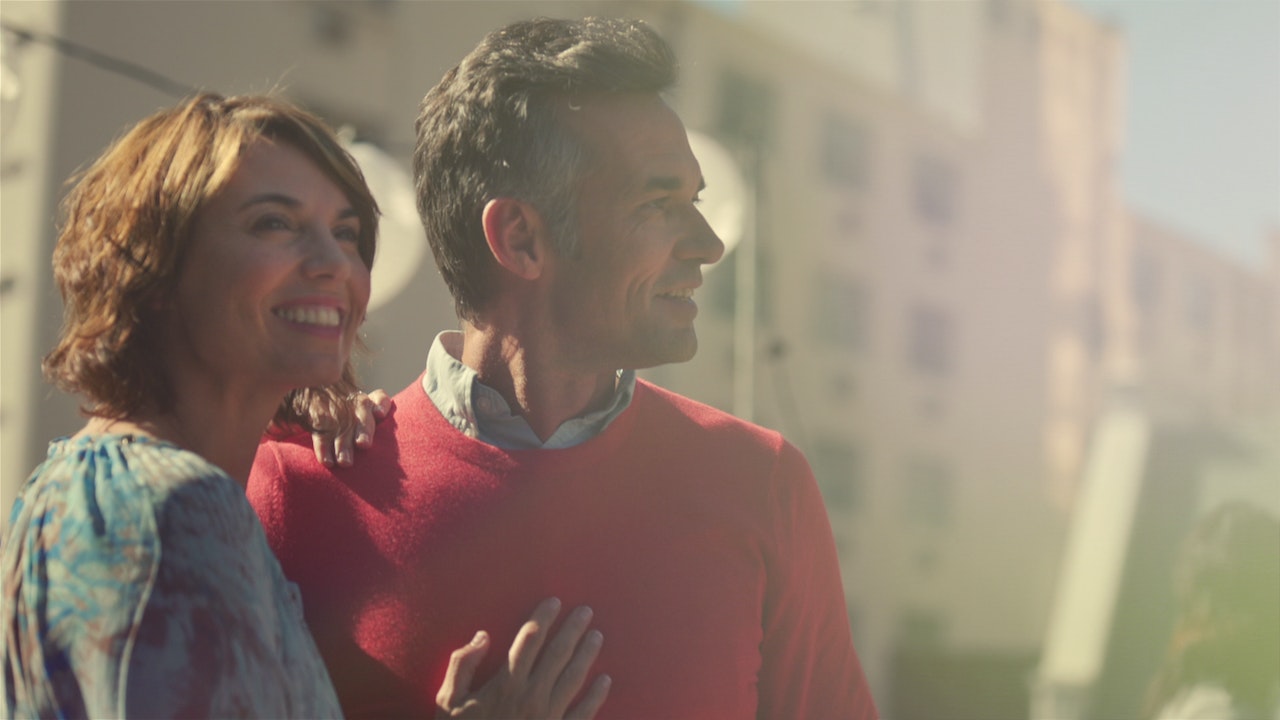 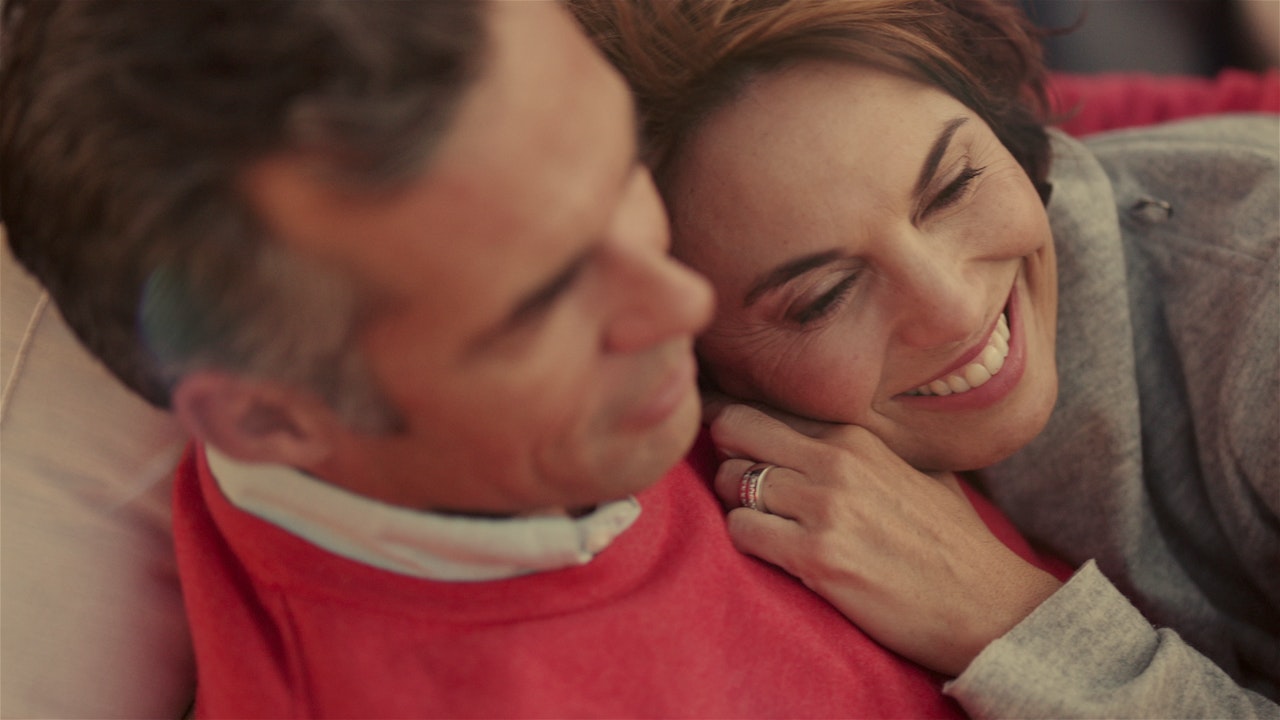 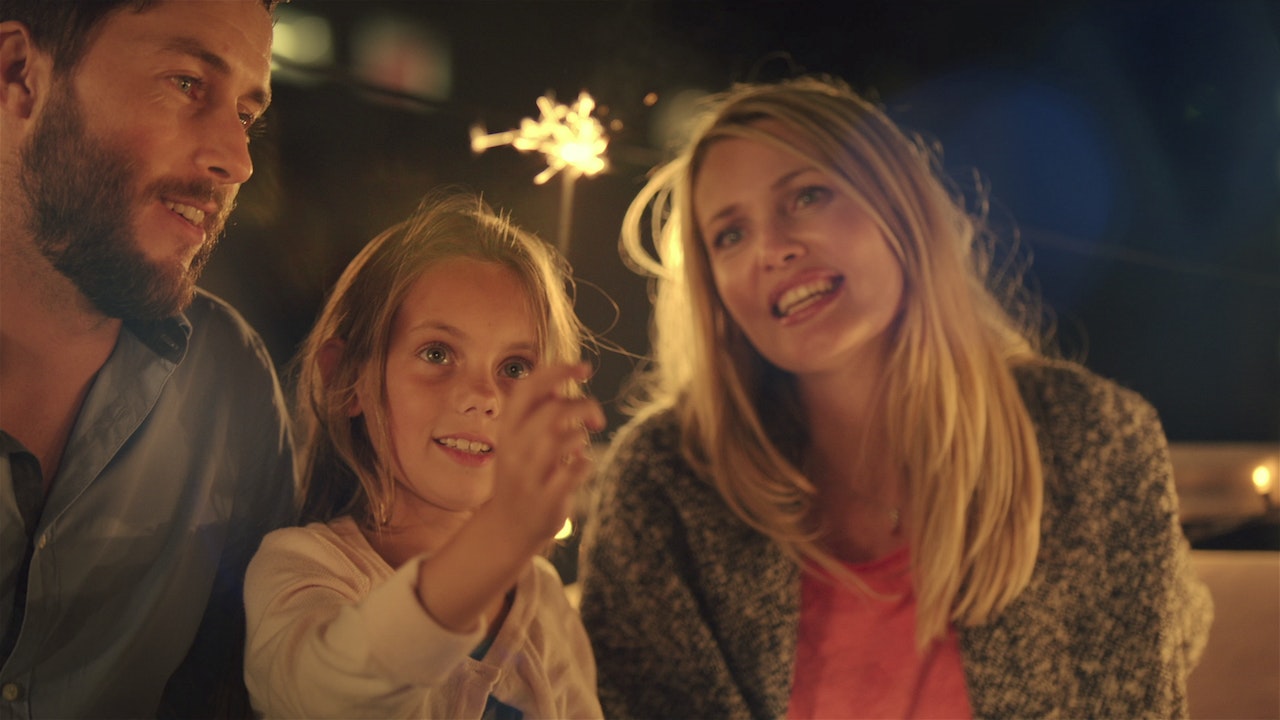 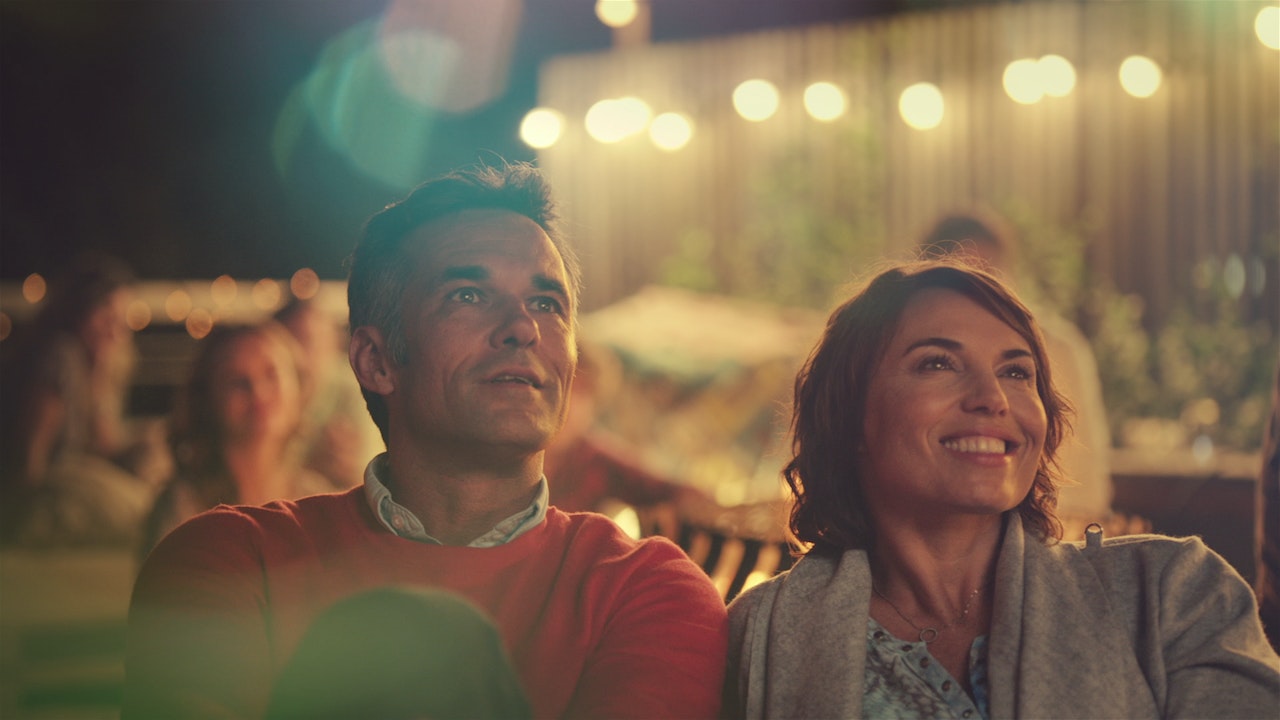 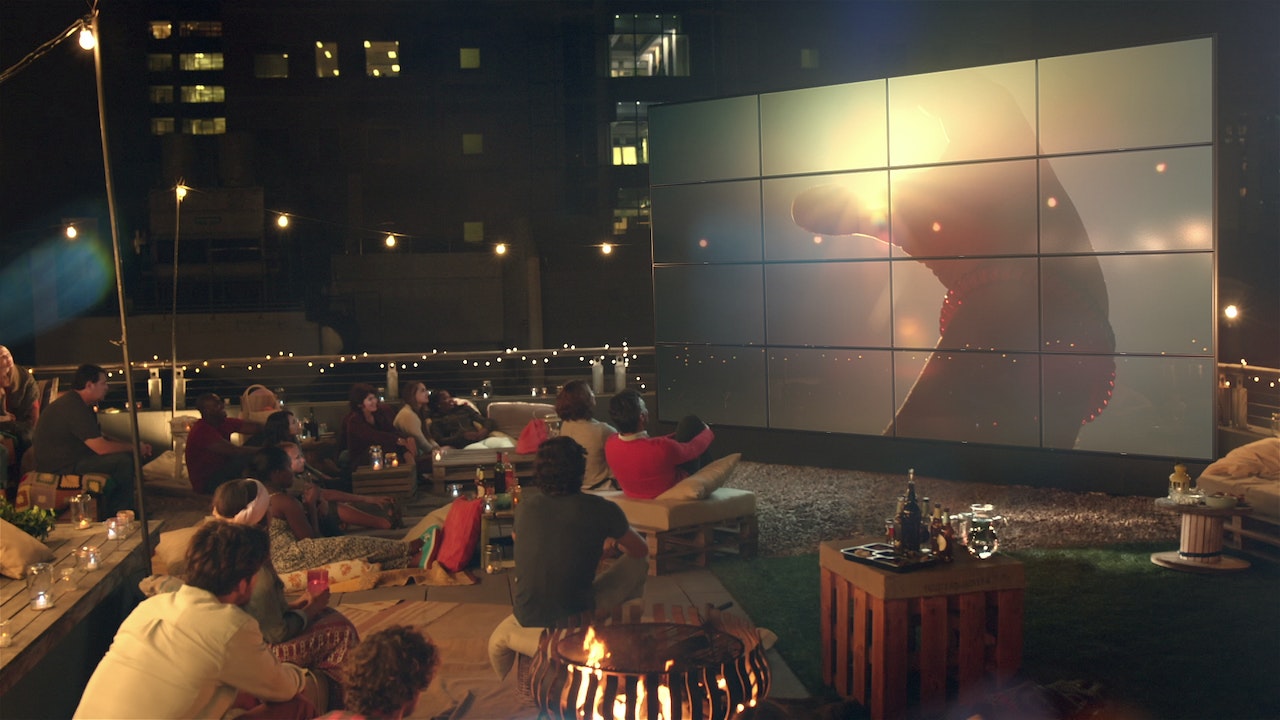 "Mastering The Magic of Light" Panasonic sponsorship of Sky Movies. Shot over two days in Cape Town South Africa, on a rooftop bar.

All material was shot with two Arri Alexa XT's in RAW (6 TB in total), then seamlessly conformed, comp'ed and finished in Nuke Studio. In total there were five edits, which required match moving, clean up and comping of the CG TV's and video wall.

Using Nuke Studio's export profiles, I was able to transcode the conformed Arri Raw material for compositing, match moving and Telecine grade.This was an extremely fast and seamless process as I was able to utilize our render farm for all Nuke Studio's Timeline rendering and sequence exports.

While shots were being comp'ed in other Nuke stations, the work in progress shots could be updated (and background rendered)
on Nuke Studio's timeline, allowing one to manage and finish the edits.

It was a brilliant shoot and the local Production (Farm Film Production) and Camera hire (Media Film Service) companies were fantastic.

A big thank you to Sean Rau: First Assistant Camera